During the October mid-term break, students from Dulwich Earthquakes Football Academy (DEQ) took off on a memorable week's Tour in the UK, taking in competitive fixtures, stadium tours, professional coaching as well as finding time to watch live Premier League games at both West Bromwich Albion and Everton Football Clubs.

DEQ under 9's and under 11's teams were hosted by Terra Nova School in rural Cheshire which was to be their base for the week.

One of the many highlights of the week was a training session from the Manchester United Academy followed by a stadium tour of Old Trafford.

The team equipped themselves brilliantly both on the field and off, and were in great spirits throughout the week, returning to China with some fantastic memories and some incredible footballing experiences which will certainly guide them in their sporting development. 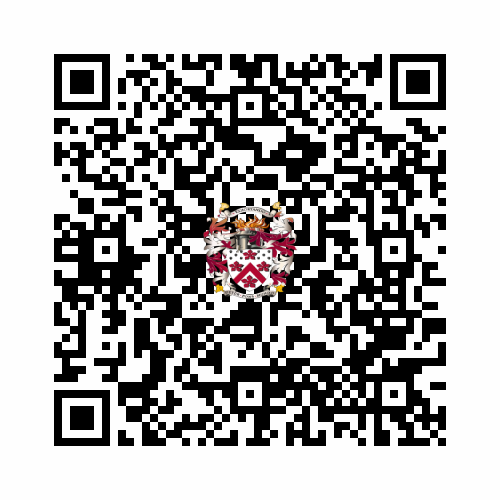