This year the Humanities Faculty developed our National History Day into a school-based project led by Year 9 but in which all Key Stage 3 students could be involved.

Every year we send students to the national event in Shanghai, but this year we were able to share the research of our learners with both Year 7 and Year 8. This year’s theme, “Triumph and Tragedy” inspired some fantastic research projects which ranged from local history such as the Grand Canal to international history, such as the life of Boudicca and the LA Riots. As well as being viewed and evaluated by their peers, the best projects were awarded prizes. These focused on the most important skills of historians, such as research techniques and the use of historiography. However, they also recognised Dulwich College Suzhou’s continuing contributions to the field of Asian History. Dulwich College Suzhou students had previously received national recognition for this work, so it was with great pride that we saw this being developed even further. Now than the younger members of the Senior School have seen the exceptionally high standards met by our Year 9 students, we trust that the standard will continue to rise for future projects in the school.

Congratulations to all involved! 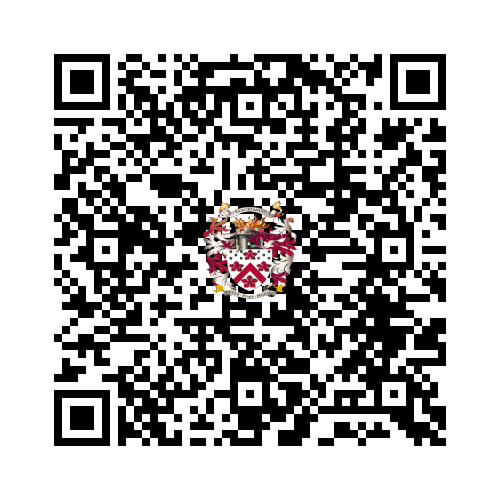