The class of 2017 has made great achievements in obtaining offers at high education centers across the world. These include universities from the G5 and Russell group, such as UCL (University College London), LSE (London School of Economics) and the University of Edinburgh. Students have also gained places outside of the UK at the University of Amsterdam, Hong Kong University, University of Toronto, just to name a few. Just one example of our students success is demonstrated by Will, who has been accepted into the Bachelor of Fine Arts (Cinematography) New York Film Academy in Los Angeles.

The New York Film Academy in Los Angeles is one of the most reputable and top-ranked schools for Cinematography, as the campus films at Paramount and Universal Studios and has direct links to industry experts. The academy provides its students with exceptional hands-on and practical opportunities. Moreover, unlike other cinematography schools, students gain experience in all facets of filmmaking while honing their abilities as cinematographers to prepare them to find employment upon graduating.

As mentioned by the academy, “Steven Spielberg, Martin Scorsese, Bruce Springsteen, Al Pacino, Robert Downey Jr., Jamie Foxx, and Jodie Foster are among the many figures in the film industry who have sent their family members to study at the New York Film Academy.” Many achievements by the alumnus of the Academy include participation in recent box office hits such as Fantastic Beasts and Where to Find Them, Star Wars: The Force Awakens and the renowned TV show The Walking Dead.

Will is just one of the many graduates who have performed exceptionally in obtaining places at top-ranked universities. The College congratulates all graduates from the Class of 2017 for their high achievements and looks forward to hearing about their further successes as they go on to Universities around the world! 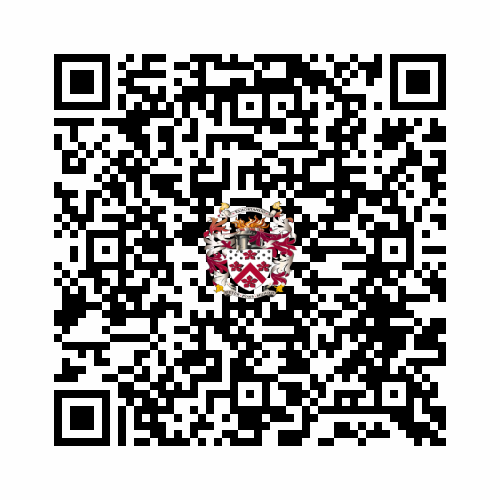