Our audience was enchanted on 14 November by a student performance of Shakespeare’s A Midsummer Night’s Dream. We were treated to a story of love and laughter with dazzling fairies, daring dance routines, and wonderful acting.  Make-up and hair were created by our talented students. A big thank you to our parent helpers who made costumes and set.

The thought process behind the style of the show began when the RSC visited earlier in the year. Students from Year 8 - 12 were tasked with creating a directorial vision for the play, taking into consideration the qualities of the worlds we encounter in the play. In groups the students created their own individual design concepts, thinking about the set, costume and intended impact. From these workshops came the idea for our future performance. The students themselves have created the vision for this play, and are very involved with making this become a reality.

Miss Prior had been preparing with the cast and crew since May to ensure that the show went without a hitch. The students, led by Daniel Lee as Bottom and Jenna Bonner as Puck, wowed the audience with their Gothic interpretation of the Shakespearean comedy.

The many hours of rehearsals paid off, with all of the actors performing admirably to produce a polished visual display.

Shakespeare’s most popular comedy, set in an enchanted forest with fairies, fighting lovers and a group of amateur actors who are putting on a play…

The plot focuses on three stories: the experiences of two sets of lovers camping in a magical forest, the war between a Fairy King and Queen, and a group of incompetent actors rehearsing a play for the wedding of the Duke of Athens.

Hermia is in love with Lysander, but her father wants her to marry Demetrius. To escape the arranged marriage, she and Lysander escape into the forest. Demetrius follows them and he pursued by Helena, who loves him.

A love quadrangle develops when Puck tries to force Demetrius and Helena together using a potion from a magical flower.

Meanwhile, the actors rehearse a badly-written play in the forest and soon have their lives changed by Oberon and Titania. Oberon’s servant, Puck, changes one of the actor’s heads into the head of a donkey and then forces Titania to fall in love with him.

Magic, action, love, and humour are the ingredients for this unforgettable dream. 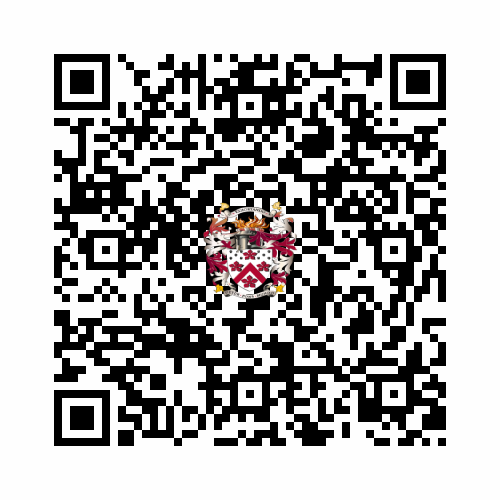