It is celebrations all round at Dulwich College Suzhou as the International Baccalaureate students celebrated an average points score of 38.8, a record “best ever” for the Dulwich group and one of the highest averages in the world.  Five students gaining a maximum of 45 points, with 47% of the Class of 2018 achieved 40+ points. In addition, an impressive 14 students gained a highly respected Bilingual Diploma.

Mr Stuart Bridge, the Headmaster, commented: “We are absolutely thrilled with our results this year, not least by the number of students who have surpassed their predicted grades. This success is a great testament to the students’ own hard work, coupled with the enormous support given by the teaching staff at Dulwich College Suzhou. Our outstanding IB Diploma scores over the last four years (an average of 38.7 in 2018, 36.5 in 2017, 36 in 2016, 38.1 in 2015) reflect DCSZ’s status as one of the best international schools in the world. I am truly delighted for one and all!”

Amongst a host of individual successes, Alex (going on to read Global Business at University of Hong Kong on a 100% scholarship), Joo Eun (Ancient History at Oxford University), Lyndsey (Sustainability at Stanford University), Jeannie (to study at the University of Southern California) and Kathy (applications pending in Australia) all gained a maximum 45 points. Cindy gained 44 points and is going on to study at Princeton University. Cyril achieved 43 points and is going on to study Medicine at the University of Sheffield. The vast majority of the Class of 2018 have won places at their first-choice university – gaining entry to the best degrees in the world for their personal interests and needs. As many as eight students received significant four-year scholarship offers equating to a value over 500,000 USD.

In honour of Edward Alleyn, founder of Dulwich College London, former students of Dulwich College are known as ‘Old Alleynians’ or, as in the case of the International Dulwich Colleges, ‘International Old Alleynians’. Amongst the Old Alleynians are many celebrated figures including explorers such as Ernest Shackleton and writers such as PG Wodehouse. The College has also produced leading scientists, academics, actors, film directors, entertainers, politicians, judges, sportsman and many more. The Class of 2018 has joined this exclusive network in style! They will benefit from valuable professional contacts all around the world and hopefully enjoy long-lasting friendships. 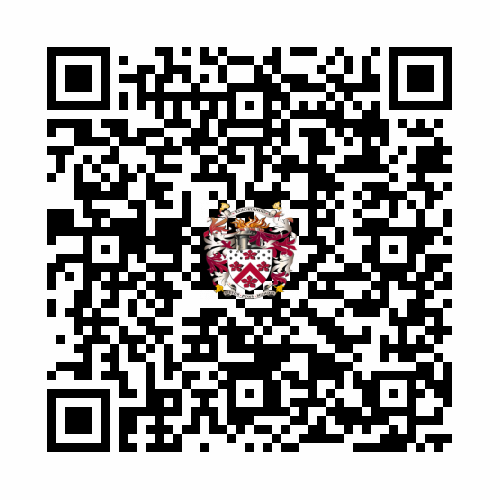