Last Saturday, the largest international school music festival in the Asia-Pacific region – The International School Choral Music Society (ISCMS) Music Festival – has delivered yet another successful gala concert at the Suzhou Culture and Art Centre. Co-hosted by Dulwich College Suzhou and Dulwich International High School Suzhou, this event marked the 11th anniversary of the ISCMS since it first got started 10 years ago in Beijing. Since then, ISCMS has performed in various prestigious venues such as the Forbidden City Hall, Beijing and the Shanghai Oriental Art Centre.

This year, the gala concert was participated by 390 students and 54 teachers from 22 participating international schools, the largest one yet, of which 109 students were Dulwich students. After three days of intense rehearsal, 21 hours to be precise, they have given the audience an incredibly outstanding and memorable performance of the world-renowned masterpiece: Carmina Burana - O Fortuna.

Apart from the Carmina Burana's classical masterpieces, the performers presented two pieces of new compositions during the gala concert, which are both coincidentally inspired by famous poems of its regions.

The first one is called “Upepo Na Wakati” by Jen Ryu, who is the winner of the Jenkins Composition Award. The song is inspired by a Swahili poem by a Tanzanian poet and novelist, Euphrase Kezilahabi, who is well-known for his Swahili free-verse poetries of modern content such as politics and western philosophy, a pioneer of his time. The poem “Upepo Na Wakati” uses waves as a metaphor for the chaos that is happening in the world, including war.

The second piece of new composition is called “Feng Qiao Ye Bo” (枫桥夜泊) by Sam Wu, who is currently pursuing his master of composition at the Julliard School. The song is inspired by an ancient poem named Zhang Ji from the Tang Dynasty. In order to capture the poem’s deep, autumnal sadness, Sam Wu sought inspiration in the music of Ravel. His predilection for extended harmonies, as well as his exquisite melodic sense, allow for much expressive nuance. It is even more meaningful to have this song presented as the world premiere in Suzhou, which is also the setting of the poem.

There are so many aspects to be excited about this concert: the aforementioned masterpieces of Carmina Burana, the world-renown guest performers, the X number of performers from X number of schools and X number of countries, and the whole grand setting in a grand theatre in Suzhou. However, one thing to take away, which I am sure most audience would agree with me, is that “It's so hard to believe that the majority of the performers on stage are teenagers!”

They only had three days to rehearse and put this all together. Can you imagine the logistics and preparation that went into this concert? It's like a school's year-end music concert but on a bigger scale with world-class practitioners and collaboration from many schools! A big round of applause to all the performers on stage, especially to the students, who have shown us their great talent and most importantly, their passion and love for music.

The level of dedication, professionalism and confidence on stage was one to be impressed; the once-in-a-lifetime learning experience was another one to be envied. 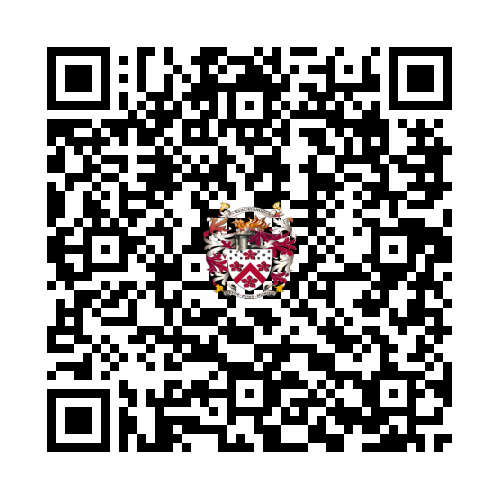