Over the last five years, Hong Kong universities have climbed high in world rankings. HKU, City, HKUST, HK Poly U, and Chinese University of Hong Kong all have programs ranked in the world top 100 and some are considered to be the best in Asia. Additionally, their scholarship programs and links to other universities in the world make them very appealing. Students who score above a 37 in the IBDP have excellent potential to earn scholarships between 25-100% as the scores increase.

My tour of the City University of Hong Kong was made even better as it was led by Victorine LeMeur, DCSZ ’17. Victorine is in her first year studying Engineering. She is currently torn between specializing in Biomedical and Mechanical Engineering. She feels like the teaching is excellent and that whatever she chooses as a major next academic year she will have the chance to pursue graduate studies or a career that strongly interest her. This year, she will complete courses in physics, biology, computer science, English, Design, and Life and Health Sciences. She is running for a position on the international student committee and is interested in helping next year’s first-year students in the orientation process. City U is located just outside the main Hong Kong island. Victorine says she is very studious during the week but finds time to enjoy the city on the weekends. I asked Victorine if City U was the right choice and how she feels about her community. She did not hesitate to say that she made the right decision, and after pondering how she knows she belongs in the community she said, “when my friends and I are in the city and the night is over, we all say ‘let’s go home’, not ‘let’s go back to the university’.” I thought this was a great way to express her comfort and happiness at City.

On Wednesday the 15th, I got to see Victorine, Justin Byun ’17, Aeron Han ’17, and Jolly Yau ’15. Along with Wendy Feherty and Mat Kelley (DCI). I was part of hosting a gathering for all International Old Alleynians (IOAs) based in Hong Kong. In total, 18 IOAs came to the event, representing DCB, DCS Pudong, and DCSZ. Some of them graduated in 2010 and are already well into their professional lives; for example, one DCB ’10 IOA is now running his own tech start-up; a DCS IOA graduated from LSE and is now working in the banking industry; another DCB IOA is currently in medical school at HKU, while our alumna, Jolly Yau, is in her 3rd year at Royal Melbourne Institute of Technology (Australia), but is on an internship in the design department of Accenture. Justin is in his first year at HKU, and Aeron is in his first year at HKUST. They are all thriving in their own ways, and it was inspiring to see the IOAs networking. I saw a 4th-year HKU student who graduated from DCS tell Justin that he would look out for him on campus and help him with anything he needs.

This all came together to signify to me that our students have a great opportunity to graduate from DCSZ and join the IOA network. Dulwich College International is making a concerted effort to bring its alumni together so that as the base grows, the job and mentorship opportunities increase. Within the next 5 years, Dulwich will be graduating students from 9 campuses and have over 10,000 students in the network. It will be exciting to see what this will bring to our current and future students. 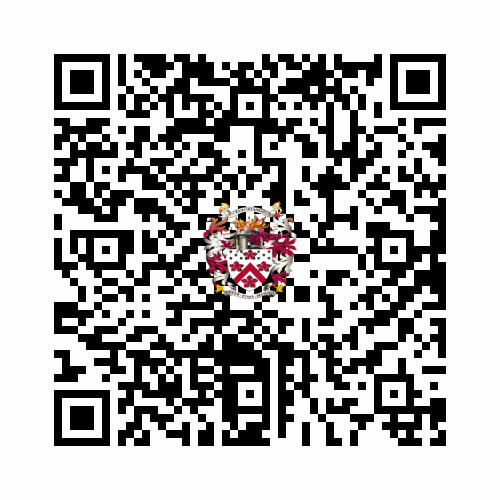