How much does it cost to bring one pound of mass into Space?

Why is the rocket shuttle orange?

How long does it take for an orbiter to orbit the Earth?

Do astronauts need to be good at Math?

Is it hot to be in a spacesuit?

How many people can be in a space shuttle at one time?

Why do rockets only launch at a few spots on Earth?

How does the spaceship come back to the Earth?

And finally the ultimate question:

Did mankind actually land on the Moon?

These are just a few of the many questions raised by our students to our respectable guest teacher – Ms Laila Alieh.

It’s exciting to learn about Space in class but it’s even more exciting when your questions are answered directly by a NASA co-op engineer. Last Friday, our Year 5 students had an invaluable lesson with a female space explorer in her own spacesuit.

Originally from Houston, Texas, Laila Alieh is currently a lifestyle and wedding fitness coach who help people explore fitness and healthy living as astronauts explore Space, hence she calls herself the Fitness Astronaut. She used to work at NASA as a co-op engineer for five years before moving with her husband to Suzhou. During that time, she was involved in the projects of water purification, lunar robotics, soil mechanics, social enterprises, and facilities.

Despite the two-hour long presentation, students were so engaged that there wasn’t a dull moment. They kept raising their hands asking questions as Laila shared her experience of how she got to work at NASA and what has motivated her to succeed in life.

She was inspired by the movie Apollo 13 to become an astronaut.

“Everybody can be a Space explorer as long as you have the passion and curiosity to keep asking why and never give up,” said Laila. “It is important to know that they are not just astronauts working at NASA, in fact, they are many teams of professionals taking care of different parts of the space research technology to ensure the safety of our astronauts.”

Students were in awe when Laila started sharing her unpleasant experience growing up as a minority in her country with big ambition. She used to be bullied in school, got picked on for asking too many questions, was diagnosed for dyslexia and had to spend triple if not twice the effort as any other students in her class to learn how to read and write. She also had testing anxiety, failed a few courses in university and was diagnosed with ADHD. However, none of the above stopped her from chasing her dream to be a space explorer. Eventually, through determination, perseverance and lifestyle changes, she was able to keep going and prove herself at NASA.

It was very inspiring to have Laila spend a few hours with our students answering questions about Space. We look forward to having her back to share her experiences with other year groups in the near future

Laila: Can anybody tell me why do you love Space?

Student: Because it never ends. 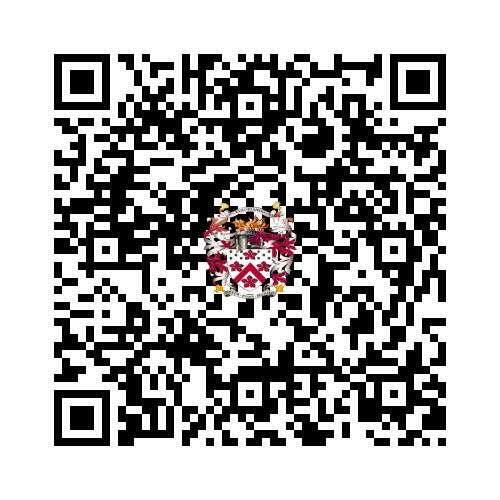