Towards the end of last term, teams of children from Year 5 and 6 took part in the Shanghai International Primary Mathematics Challenge.

This highly competitive two-day event brought a host of international junior schools together from around the Shanghai metropolitan area to compete in a series of events with children taking part in team and individual events.

The Year 5 team comprised of Coenn R, Gina M, Arthur S and Chi Yuan L. In the Year 6 team, we had Minkyu S, Irene L, Taeyoung J and James B. In addition, Miss Sara Yu ably assisted the teams over the two days.

After a short introduction from the host school, proceedings quickly got underway with a 55-minute written task followed by a mental maths test which focused on testing fluid thinking as the questions covered a range of topics.

In the afternoon of the first day the competition then progressed to the team challenge, with an investigative question, hands on activities as well as a round on KenKens – this is a particular style of arithmetic logic puzzle invented in Japan in 2004. Similar to Suduko, the goals of each puzzle are to fill a grid with digits.  The day ended with ‘Countdown’ style questions where questions had to be solved in a specified time limit.

On Saturday, children were out of the classroom, competing in challenges which involved construction and measuring structures using a clinometer.

Asif Malik, Head of Mathematics for Junior School commented, “Not only were we delighted with the performance of our children at both the team and individual levels, we were also pleased with the way they supported one another over the two days of competition.  There was an impressive variety of challenges to complete and this helped to further underline to our children the practical application of Mathematics and the need of a range of problem solving skills within the subject.  We look forward to next year’s competition with increasing confidence and enthusiasm”. 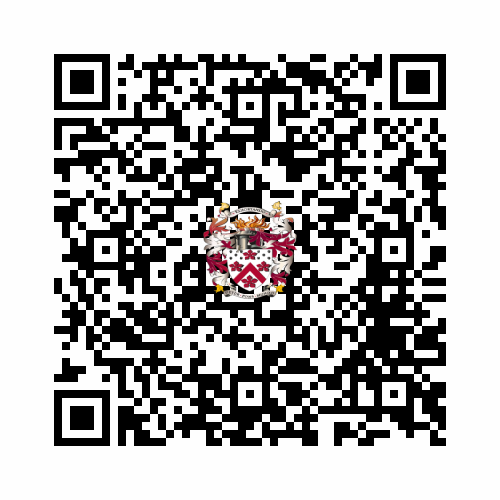