At Dulwich College Suzhou, we believe every student is a musician. Music is at the heart and soul of our college. From a Toddler’s first song to a Year 13’s IB recital, Music is constant in our students’ journey through the whole time. This time we introduce one of our talented Y13 IB music students, Lele Y to you. Lele has a great passion for music and let us take a look at his journey.

Lele likes singing and he is a confident and talented singer. When he was at DUCKS, his parents encouraged him to sing as they are good at singing as well. Then Lele found out his talent. “But it is just the talent, not love,” said Lele. Not until Year 9 he found out the love and enthusiasm for singing. And since then, he started his music journey.

Lele develops his talent during studying at DCSZ. Our school gives him chances to explore different music courses as well as performing opportunities. Each time in performances such as the IB/IGCSE recital, Student Talent Show, we see Lele and we applauded for him.

Lele works well with the teachers and he absorbs knowledge and inspiration quickly from the learning. “I always want to express my sincere gratitude to Mr Mathew Jones, who encourages me, inspires me, and gives me confidence to be glowing on the stage,” he said.

His first Dulwich performance was in a school choir, called Piccolo Choir, where he was singing in a tree lighting ceremony. His first individual outside of school performance was at a bar with his dad.  He was singing a Cantonese song with a band accompaniment. Although he was nervous, he still completed it and won a burst of applause. In addition, he is in Year 13 now and it is a challenging time for all students to prepare the IB test. But how did he manage his time for singing and schoolwork?  Lele Y arranges his timetable properly which allows him to practice every day and he tries his best to balance his music time and schoolwork.

“Keep practising. Grab every chance to perform on the stage. Be confident and don’t care about other’s judgement. Also, if you are doing composing, when you have any inspiration, just write it down quickly. Do not dump it even if you think it’s bad since you will never know what would happen in the end. Just do not give up!” That is how Lele learnt from his experience and what he would like to share with his fellow schoolmates as well as the junior school students.

At Dulwich College Suzhou, we offer 25 weekly co-curricular activities (CCAs) from our Symphony Orchestra to Tiger Taiko, where we educate hundreds of our students in an inclusive, engaging and challenging music CCA programme.

In a normal academic year, we deliver 12 College events, 5 international trips and a number of external performance opportunities both in the local community and in Shanghai. That is where our students including Lele practised their talents and continue being nurtured and inspired. Let us congratulate for our talented students and we look forward for their worldwise journey to embark onto a wider stage. 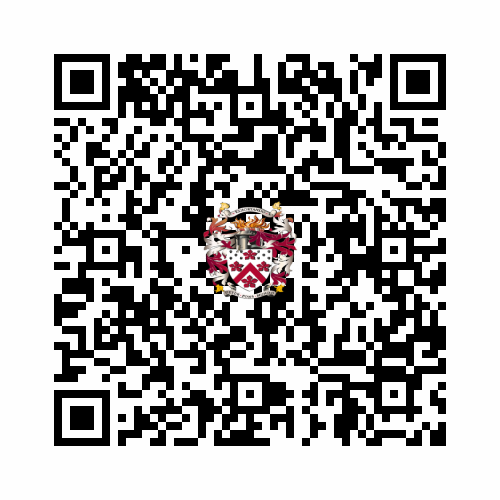