Two weeks ago, four Year 6 students embarked on a trip to Shanghai to attend the annual Dulwich College International (DCI) D’Oscars Film-making Awards, and returned with their very own D'Oscar!

The D’Oscars competition is a fantastic opportunity for the children to develop their film-making skills, integrating and applying their learning of storytelling, music, art and technology and a chance to walk the red carpet too! This year, Year 6 has developed this entire element into their curriculum within the unit Lights, Camera, Action.

The theme for this D’Oscars was “A Dulwich Through Time”, and hence ideas of time-travelling and science fictions came to mind.

From brainstorming ideas to shooting and editing, Year 6 has produced 28 films in total. In order to pick one to represent Dulwich College Suzhou to compete with other Dulwich Colleges, each class needed to select a class winner to be the candidates for the competition. The competition was fierce, as each group had produced fantastic and creative films for the theme.

At the end of the unit, Year 6 celebrated all their hard work and accomplishments with their very own D’Oscars award ceremony. There were 9 categories celebrating the skills in the different areas of the children’s learning. There were many happy winners on the night.

Best Music in an Animation:

Best Set Design in an Animation:

The winners of our Suzhou D’Oscars went to DC-Shanghai on 8 – 11 May, 2018 for the D”Oscars Film Festival. They were extremely excited to attend the 3-day film-making workshop, meeting with special guest speakers and a trip to Disneyland! During their visit to Shanghai, the also stayed with some host families. The host families really made the children feel welcomed into their homes and the children had a great time making new friends.

During the workshop, the children worked together with other visiting schools, Dulwich College Beijing and Dulwich College Seoul, to create an advertisement for a product that a time traveller would need. They reviewed camera angles, learnt new ways of recording conversation, detaching audio from one clip and adding it on to another and special tips and tricks when filming on green screen. These skills that the children used to edit and produce their advertisement together with their projects were shown to the parents on the night.

At the festival workshop, the children had the privilege of meeting two special guest speakers: Mr Lam and Mr Hsu.

Mr Lam currently works in advertising and has worked in many projects from advertising cars to computer games. He works for an advertising company owned by the well known director, Ridley Scott. Ridley Scott is famous for his movies: The Martian, The Gladiator and Aliens.

Mr Hsu is the current marketing director for Disney. He is responsible for raising the awareness and viewing of all Disney films and other brands owned by Disney, in China. He is the person responsible for all of you to be able to see the Avengers movie this week!

Irene: I really liked filming the advertisement because I got to learn a lot of different camera angles. In Disneyland, I really liked riding the rides too because they were really fun, even though there was a long line. My host family was really nice to me and I enjoyed having a barbeque party with them.  At the award ceremony I was really excited, but scared when our announcer said” Dulwich…..College…Su…Zhou!”

Junhee: I liked filming the advertisement because we got to use tripods and I met other people that I was friends with from the last year’s event. I really liked Alex from my host family, he was fun to play with. I also liked the ceremony when they announced that we won.

Jieon: I liked making the advert because I tried my best everyday. I really liked going to Disneyland. At my host family’s house, I really liked their pet and the dinner was very yummy. When we won the award, I felt so good.

Roi: I liked filming the advertisement because we were able to work with friends and the tripod. At my host family’s house I really like the pets and the dinner. I also liked going to Disneyland. When we won the award, I felt proud of our group because we won the category.

Congratulations to our Year 6C representatives who won the Category 6 award at the annual D'Oscars Award in Shanghai and to everybody who has won the Suzhou D'Oscars Awards. We look forward to seeing more films from you on the big screen!

Now please sit back, relax, and enjoy the winning video entitled: The Secret Behind the Teacher's Cupboard. 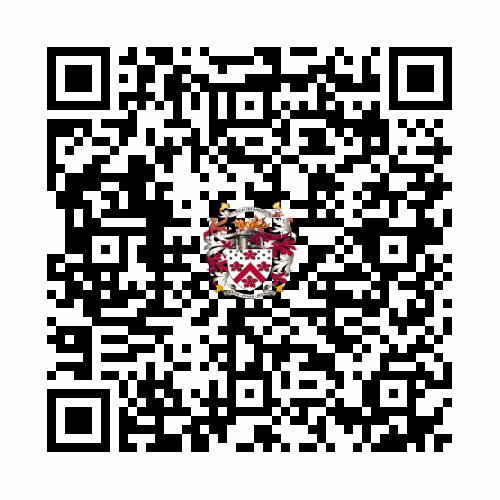