Last week Dominic Peckham led a series of workshops with students, staff and parents at Dulwich College Suzhou. Dominic is regarded as one of the UK’s finest dynamic conductors and choral specialists. Hailed as ‘one of the most exciting conductors of his generation’, he is an ambassador for choral music known for his performances and extensive pioneering educational work.

Over the course of the week Dominic facilitated workshops with groups of students of all ages. He encouraged students to perform and built their confidence so that some could lead their peers in performance. Dominic also led professional learning workshops for staff. In these sessions, Dominic focused on confidence and collaboration. He emphasised the importance of staff supporting one another and recognising their strengths. His aim was to involve everyone in activities and for all those he worked with to open up and take part.

“I thoroughly enjoyed working with Mr Peckham as he gave me a feeling of confidence, through his attitude and words. He helped me to think about performing with less concern about what other people will think of my performance. I have learned to perform with a bit more confidence and also learnt a few techniques to improve my beatboxing!”

Rebecca Shah-Harvey, Head of Year 3 and 4 described Dominic’s workshops as “inspiring for both children and teachers”. “Nothing feels more daunting than getting up on stage and making sounds you might normally associate with a zoo. However, Dominic Peckham has a way of bringing out an inner confidence that makes you let go of those nerves and just enjoy it. Working together to create a sound, you are not concerned with how good it is, but rather how you come together as a team, communicate and give it all you’ve got!” 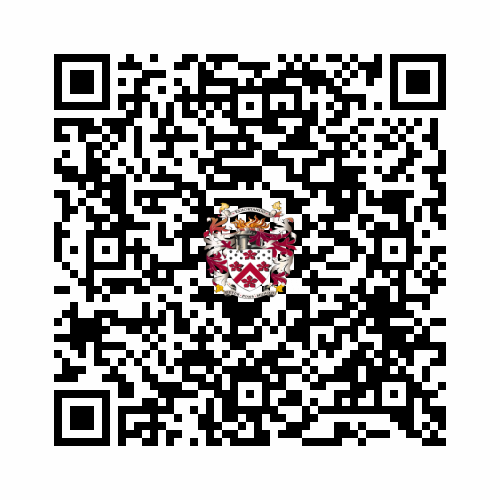