The Debate for Change Tournament (DCT) is a student-initiated and led event that was designed to inspire the bridge between the process of debate and service learning. Through a knock-on debate competition with participants from international schools from across China, students from Dulwich College Beijing (DCB) raised awareness of three local Beijing charities: HOPE (Horses Offering People Enrichment), the Yunnan Project and MCF (Migrant Children’s Foundation). Throughout the tournament rounds, teams were tasked with debating motions related to the challenges experienced by charities and the communities they work with: prioritising provisions to academically exceptional migrant students or vocational skills over more creative disciplines, issues of drug abuse and trafficking in impoverished communities and the involvement of law enforcement, the rise of animal rights and sustainability organisations amidst continuing human suffering, the controversial issue of salaried CEOs of non-profit organisations, and the cost of global illiteracy – to state but a few. A group of our Years 7 and 9 students on the SS Debating Team represented DCSZ at this founding event and were exceptional ambassadors for our College; they celebrated their shared values, developed an appreciation of service learning, and engaged in a platform to facilitate personal development in public speaking – with Claire Z in 7D coming home with a Top Individual Debater Award! Across two days, teams and judges were given rigorous training in the art of debating, measured on a rubric of logic, structure and rhetoric. Intensive knock-out rounds began with fifteen minutes of team research on the motion, followed by a high octane debate and invaluable feedback sessions on the flow, delivery and persuasiveness of their speeches – culminating in a final round that was deservedly won by one of their own DCB teams. Sponsored by ACAMIS and the Pioneering Spirit Grant, DCT has now been firmly established as an annual event which we hope our Dulwich College Suzhou students continue to engage in to confidently and reflectively drive forward positive change in their future communities. 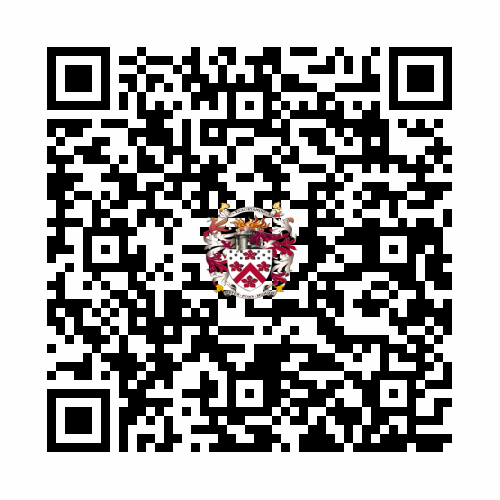