As a parent of two young children, I am often torn when it comes to the use of electronic devices, as on the one hand, I know the benefits that certain apps can bring, and I see the feeling of pride and success when my son successfully completes a task he has been grappling with. However, in the back of my mind, I can’t help but think that he should be spending more time conversing and playing. In fact, it was this conundrum which first drew me to learning more about technology use in schools, and whilst I will be the first to admit that both educational and academic industries are far from having a conclusive answer to this issue, I hope that this article will help to explain our thinking on this very important question.

I will begin the article by reviewing some of the most impactful studies that have been undertaken to understand more about how technology use affects young people. One of the most fundamental parts of my job is keeping up to date with this literature and making sure that our teaching and learning reflects the research. Firstly, it has to be said that whilst there is a lot of research being done in this area, it does appear from the outside that much of it is contradictory; however, there are a few clear themes starting to materialise: ‘how much is not as important as what’ and ‘children should not have unfettered access to online content’.

In the recent Adolescent Brain Cognitive Development study, it was found that heavy screen time (over seven hours a day), which includes the watching of TV, was linked to a reduction in performance in academic testing. This study, however, was only looking at the amount of screen time rather than analysing both the quantity and quality of what children were viewing. In another study, carried out by PISA (Programme for International Student Assessment), it was found that students who have regular access to computers and the internet scored significantly better on tests than those who do not. The positive impact on test scores grow, the more regularly that students use computers for their studies, but they did say that this positive relationship only exists if students are taught how to use the computer properly for their studies and they are supervised when using them.

Researchers from Queen’s University, Belfast read and analysed 43 other academic studies on young people’s use of technology in order to see if there were any common themes. Interestingly, they found that young people who used social media responsibly had a richer and wider friendship group and had improved self-esteem. However, they also found the amount of bullying had increased and that this could lead to young people feeling isolated. One of the recommendations to come from this is that social media is potentially a very powerful and positive application for young people, especially as they grow up and start to explore interests.

However, it is worth remembering that the new GDPR (The EU General Data Protection Regulation) law says that children under 13 are not able to have social media account because they don’t fully understand the risks. Professor Dame Sally Davies says children should be banned from using any device during mealtimes or in their bedrooms at night because without these breaks, it is easier for young people to become addicted to using devices or for them to become overly tired and anxious. In order to help young people make healthy decisions about their device usage, it is worth using applications such as Apple’s Screen Time, which logs which applications have been used and for how long. This data can be used to have a constructive conversation about the choices they are making.

For us in DCSZ, the underlying theme of all this research is not so much about how much young people use computers, but what they are doing when they are in front of screens. It is because of this that we like to use the phrase ‘technology transformation’ when discussing how electronic devices will be used in the classroom. This means that as teachers, we will only advocate the use of technology when it can positively improve learning and student engagement by providing something which more traditional pedagogies cannot. To do this, we can use frameworks like the SAMR model:

A good example of this can be seen in the PE21 project which was pioneered by Jess Byrne and the PE team this year. Seeing the value that video recording could bring to students’ reflection on their body movements during PE lessons, Jess trialed using drones and iPads to record students, using the captured content to get students to think more about the decisions they are making during their PE lessons and sports teams. This project has resulted in students interacting with PE in a way that was not possible in the past. Also, in DUCKS, recently, teachers were using augmented reality to show students what the inside of the body looks like, helping to extend a unit of work on the body and help the learning really come to life for the students. I could happily go on with the examples of how technology is being used to responsibly transform learning in The College, but I want to emphasise that whilst we embrace the technological advances that are being made, we will only ever use it when it adds value to the student experience.

As I have mentioned throughout this article, this research is still very new, and the world of technology is changing faster than the research can keep up with it. However, I would distill it into the following ideas:

·      The idea of ‘screentime’ is not helpful. We should be more focused on what young people are doing whilst using technology, rather than just how long they have been using it

·      It is important that children have regular ‘no screen’ times and zones, such as during meal times and bed time

If you would like to speak with me or another member of the teaching staff about technology usage in the College or at home, then please feel free to send an email to mark.jones@dulwich-suzhou.cn 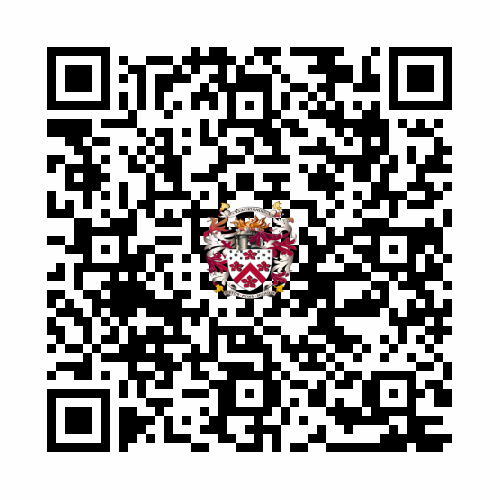