This term, the Year 10 Drama students began incredibly sophisticated training as they investigated the “Actors Process” which is a highly physical exercise based on the Stanislavski Method and contemporised by the Victorian College of the Arts. It helps our IGCSE students to build their intellectual, emotional and kinesthetic intelligence enabling them to produce advanced work for their IGCSE practical coursework.

Our Year 10 students worked with two contemporary award-winning theatre scripts this time, ‘August: Osage County’ by Tracy Letts and ‘Rabbit Hole’ by David Linsday, which they presented to the Senior School Leadership Team and the Year 10 students on Tuesday this week. We also invited their parents to come to watch the show.

The lights dimmed to black, the final track played and with a crack the air erupted into applause. The four IGCSE students stood backstage and took a moment to look at each other, unable to stop smiling.

“More than six months ago, we were scattered across all over due to pandemic fracturing every classroom across the world. So, it was hard to even imagine that we would be performing to a live theatre audience, let alone being in the same room,” said Mr Kane Felsinger, Head of Drama, “But now, almost in the blink of an eye, there they stood. Our students have performed such a wonderful show. Surrounded by a full house applauding almost 6 months of training that accumulated to a 45-minute performance that disappeared almost as quickly as it began. And whilst the stories are ephemeral, the learning experiences will change their mindset forever.”

All actors played two contrasting roles in each scene, demonstrating their design, performance and devising skills to their first live audience.

Please keep an eye out for their next totally devised piece next term. 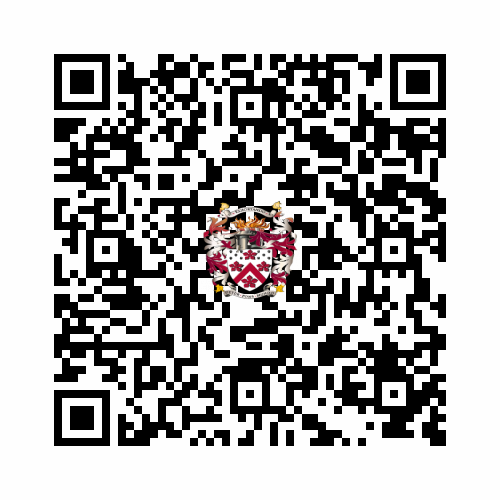