The Vienna Boys Choir is a choir of boy sopranos and altos based in Vienna, Austria. The group comprises approximately 100 choristers between the ages of ten and fourteen, divided into four touring choirs, named after Austrian composers Bruckner, Haydn, Mozart and Schubert. Together they perform about 300 concerts each year before almost 500,000 people.

Dulwich College International’s established relationship with the Vienna Boys Choir led to a special invitation to join their rehearsals and perform three pieces with them on stage at their evening concert in Suzhou. 166 Dulwich College Suzhou students from five to eleven years old took part in this once in a lifetime experience.

"I felt proud representing the school and singing with the famous Vienna Boys Choir. The show was awesome!" said Dulwich College Suzhou student Andy. Another student, Renee, said: "I was smiling the whole time, I knew all the words and I was super excited. It was so fun, thank you so much."

Dulwich College International thanks the conductor of the Bruckner Vienna Boys Choir, Mr Manolo Cagnin, for inviting students to join his rehearsals and to perform with his world-renowned choir. 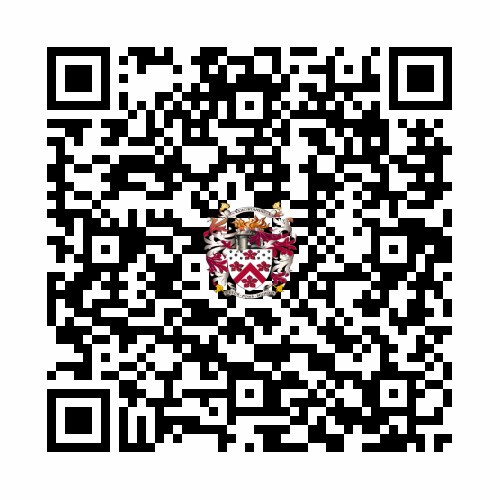