The apex of Sir Ernest Shackleton’s exploration career was the 1914-1916 Trans-Antarctic Expedition in which the team’s ship, the Endurance, got caught in an ice floe and was eventually crushed. So, with four others, he set off in the James Caird — an open wooden boat with oars and a sail — across nearly 1,000 miles of terrifying sea, thick with ice and buffeted by storms, to whaling stations on the island of South Georgia.

Although the expedition did not reach the South Pole, after an arduous journey of 1000 miles in a lifeboat and an overland trek over South Georgia Island, Shackleton’s outstanding leadership led to the rescue of his entire 28-man crew. Regarding her grandfather, Ms. Shackleton emphasised, “Although the expedition did not reach its goal, the manner of failure made him immortal.”

After the lecture, Mondo L and Ellie M, the captain and vice captain of the Shackleton House, had the opportunity to interview the Honourable Alexandra Shackleton. Check out the video below for the interview.

During the interview, Ms Shackleton mentioned a book about her grandfather, Sir Ernest Shackleton, and Frank Hurley, the official expedition photographer, called The Enduring Eye: The Antarctic Legacy of Sir Ernest Shackleton and Frank Hurley. It is a new book collecting the newly-digitised images from the expedition and it is now on sale via the Syon Publishing store (https://syonstore.com/). 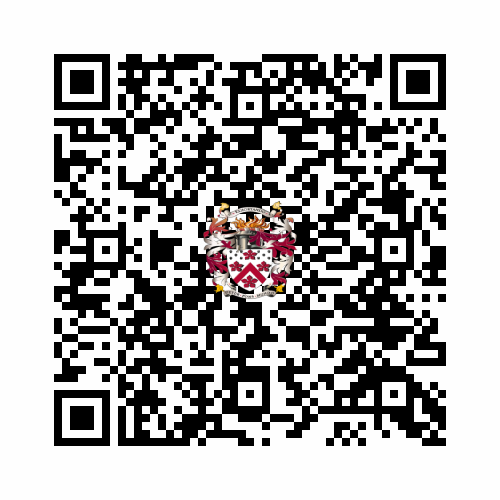