In 2008 the International Schools Choral Music Society (ISCMS) hosted its first festival at Dulwich College Beijing, culminating in a performance of Faure's Requiem. More than 100 students from 9 international schools participated.

10 years later in February 2017, ISCMS celebrated its 10th anniversary in Beijing, with a spectacular Gala Concert at the Forbidden City Concert Hall with over 350 performers, including students and teachers.

This year, ISCMS is determined to offer yet another festival of creativity and passion, advancing the numbers to 390 students and 54 teachers of 23 nationalities from 22 participating schools from Asia, Australia, and the Middle East. Talented musicians from as far as Dubai and Australia will also be joining us in the production of a world-class performance in a world-class concert venue, all within 21 hours between 31st January to 3rd February 2018.

Co-hosted with Dulwich College Suzhou and Dulwich International High School Suzhou, the ISCMS XI will be held in the Grand Theater of Suzhou's Culture and Arts Centre on the 3rd February 2018. Not to be missed is the grand finale piece - Carmina Burana, an epic Cantata composed by Carl Orff between 1935 - 1936.  Such a masterpiece demands world-class soloists and we are delighted to invite Juliet Petrus to sing Soprano and Chenye Yuan to sing Baritone.

The philosophy of ISCMS is born from a unique approach based on collaboration, innovation, creativity, and passion.  At its very core is the challenge to bring together many cultures with diverse backgrounds to foster a global music experience.  ISCMS endeavors to give participants an unrivaled and memorable experience that will develop and foster the musicians within whilst aiding the promotion of a more holistic person through musical engagement. ISCMS allows students to take part in major choral works, which their individual schools would not be able to perform.

In the past 11 years, ISCMS has given musical opportunities to thousands of instrumentalists and singers, most of which are high school students from around the Asia-Pacific region, to perform in venues as diverse as The Forbidden City Theatre, Beijing, The Oriental Art Center, Shanghai and the Huafa Grand Theatre at the Zhuhai International Convention Centre.

World class practitioners are invited to work with the students and teachers who participate in the Festival to make the experience an unforgettable learning journey. We have been delighted over the years to have had two commissioned pieces written for the Festival by the world-class composer – Mr Christopher Tin, a two-time Grammy Award winner.

In addition, this year for the first time, ISCMS will be collaborating with the Suzhou Symphony Orchestra to maximize the musical collaboration between our instrumental players and the local musicians at a professional level, which we very much looking forward to achieving as part of the objectives of ISCMS.

Another highlight of the concert is to have a commission from Sam Wu, who is currently pursuing his masters in composition at The Juilliard School after receiving his A.B., with honors, from Harvard University. Wu will present his world premiere of "Feng Qiao Ye Bo" (枫桥夜泊), which is based on a popular ancient poem in Suzhou.

Not to forget Mr Nathaniel Gao, our Big Band Director, who is a saxophonist and composer based in Beijing since 2006. He has been a key contributor to the local jazz scene as both a co-leader of the quintet Red Hand as well as a leader of his own quartet and trio. 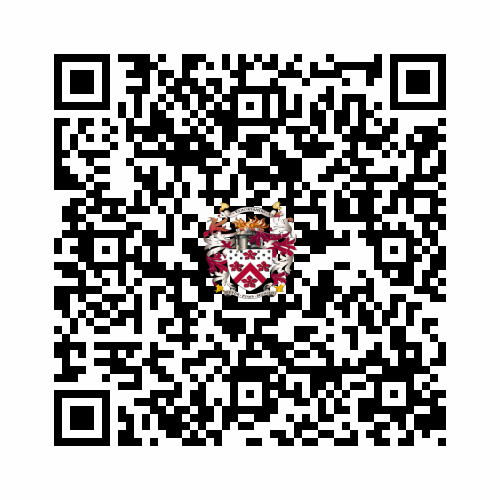